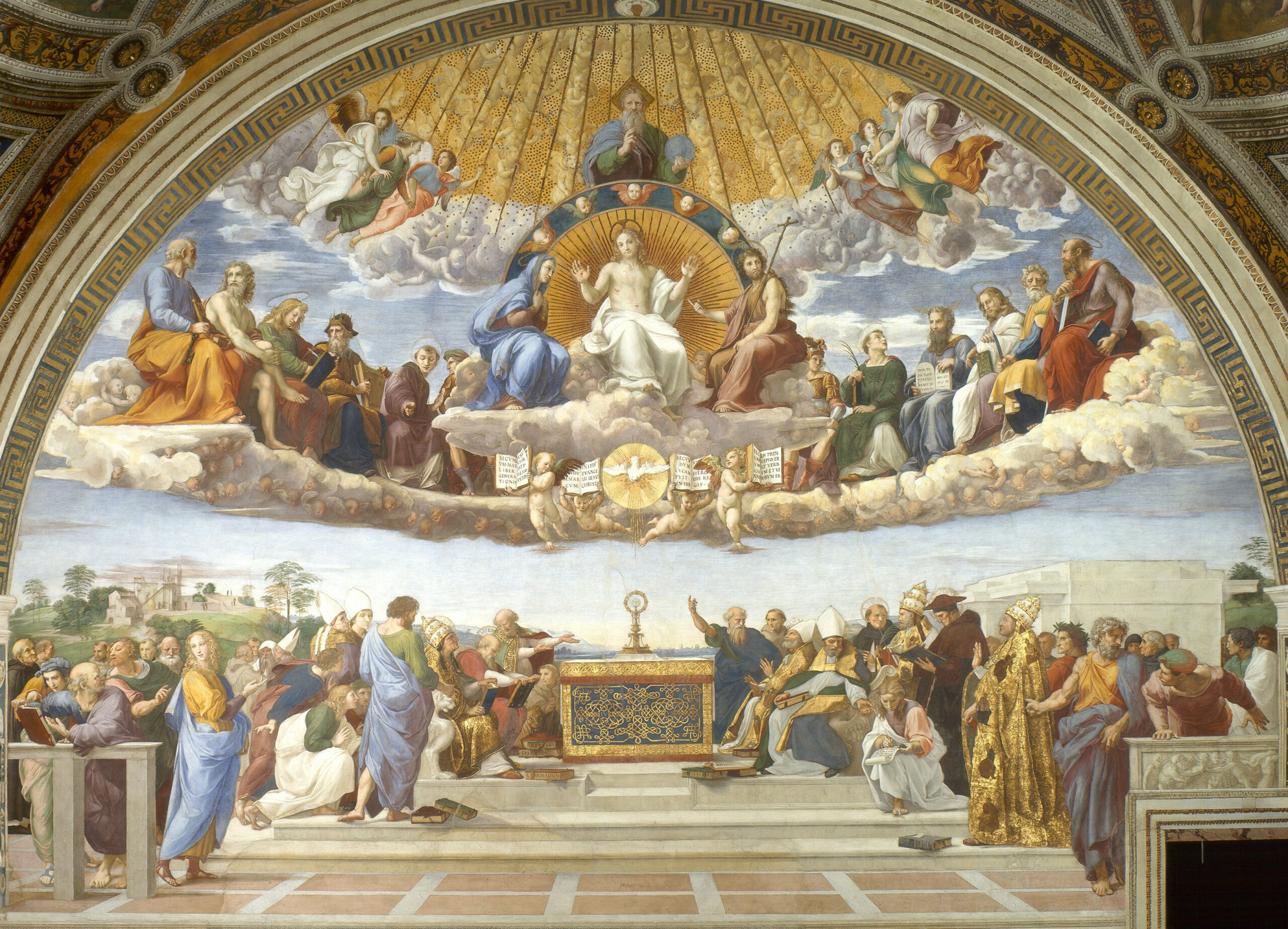 WELCOME TO THE ARTS OF LIBERTY 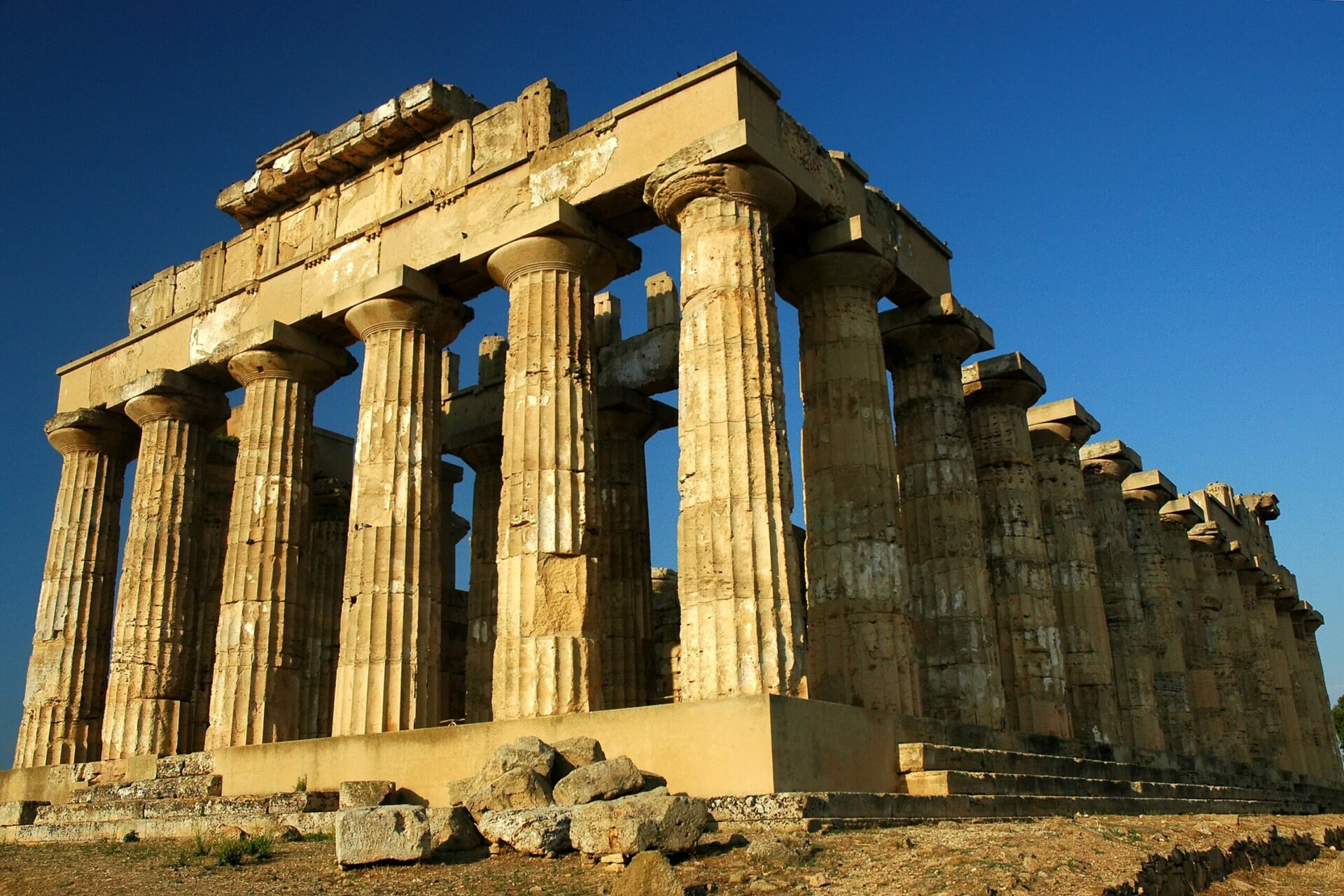 STAY UPDATED WITH OUR BULLETIN 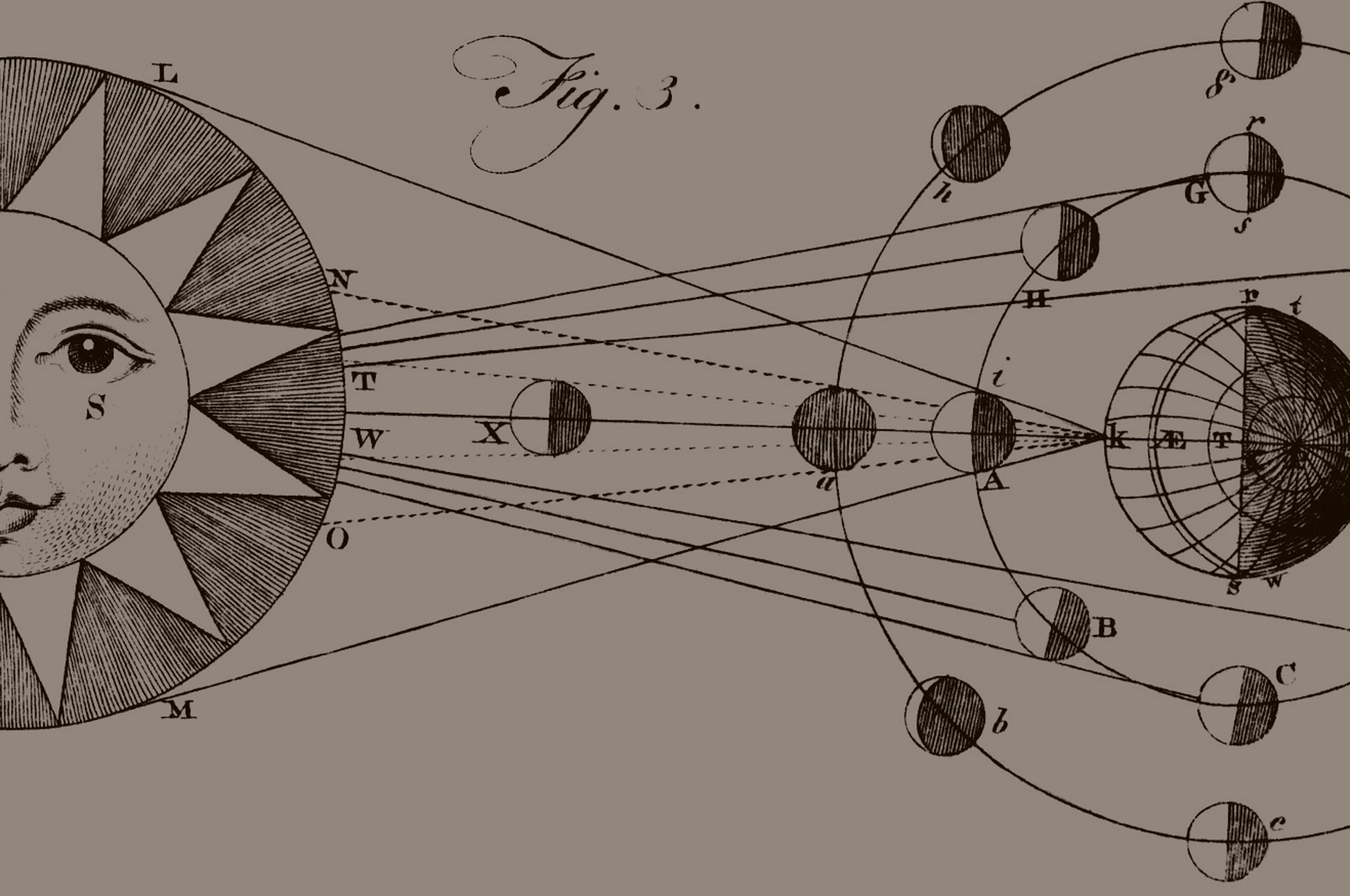 IMAGES OF THE LIBERAL ARTS TRADITION 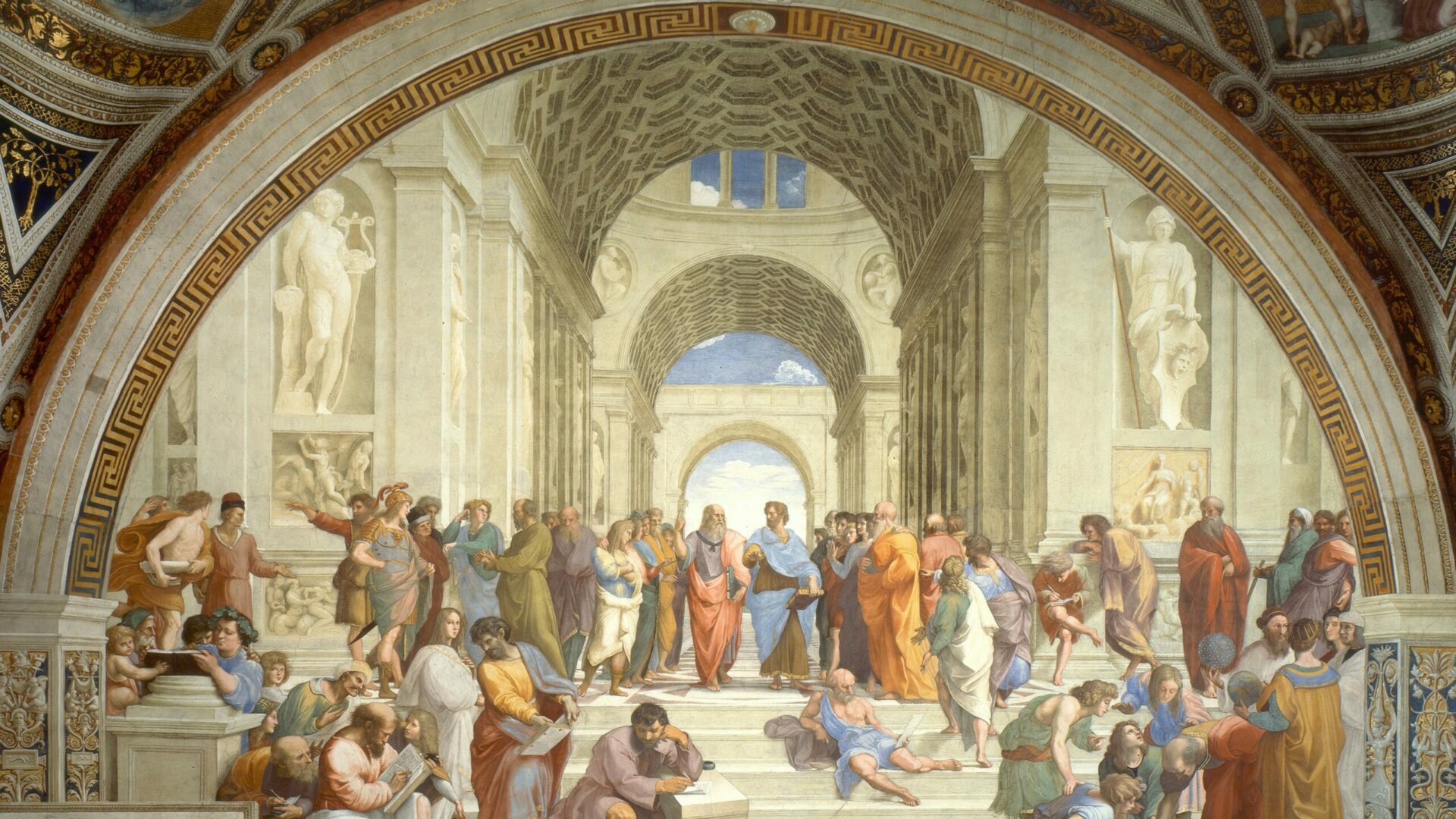 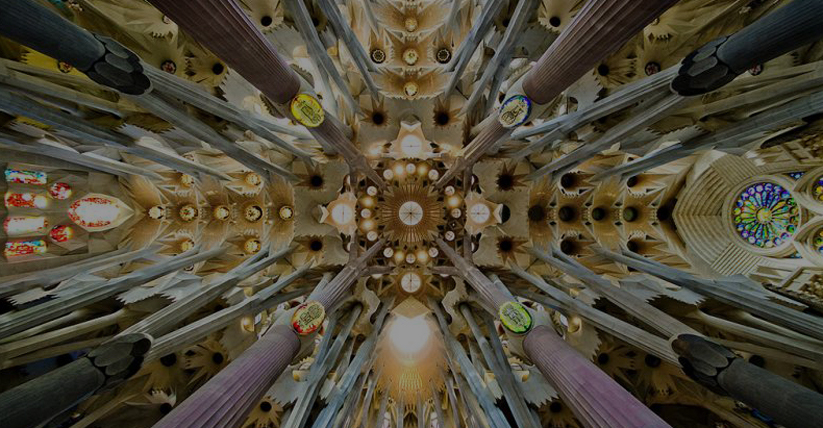 DISCOVER THE TRADITION OF VIRTUE

To educate students, teachers, and lifelong learners in the purpose and power of the liberal arts and liberal education.

The Arts of Liberty offers explanations and advice on cultivating one’s temperament, passions, and virtues.

This Project provides scholarly teaching and curriculum materials on the liberal arts and liberal education.

We offer articles, timelines, and galleries that explain the liberal arts and liberal education.

Support the Spread of the Arts of Liberty

Consider donating to the Arts of Liberty project and help us to spread liberal arts and liberal education to a hungry and needy populace!

Sign up to receive the regular newsletter of the Arts of Liberty Project which will include recommended resources, events, and more!
SIGN UP

Follow us on social media for updates on the project, recommendations for resources, and highlights of the website.

Articles from our Journal "Portia's Powerful Tongue: The Ethics of Lady Rhetoric in The Merchant of Venice"
by Dr. Scott F. Crider

"...ethical rhetoric is a difficult achievement. In the ethical moment of disposing means to end, the rhetor is only imperfectly in command of a fallen world, and if this limitation can lead a woman of Portia’s moral and intellectual virtue to error in her sacrificing a tragic usurer to secure comic marriages, we ought not be overly confident in either the virtue of our own rhetoric or the exactitude of our own generic terms." "Athena as Founder and Statesman in the Eumenides of Aeschylus"
by Dr. John Alvis "The Cave and the Quadrivium: Mathematics in Classical Education"
by Dr. Jeffrey S. Lehman

"Are these quadrivial arts, in contrast to those of the trivium, simply outmoded today? If so, why? If not, how might they inspire and be incorporated into the curricula of classical schools? In order to answer these questions, we must first begin by getting a clear sense of what the quadrivial arts are, as well as what they are not. To do so, we will turn to Plato’s Republic, one of the fountainheads of education in the Western tradition." 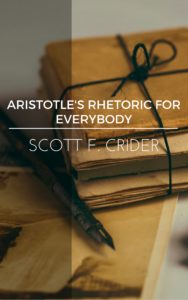 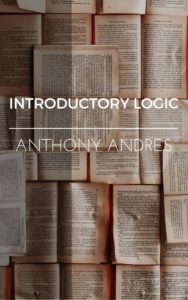 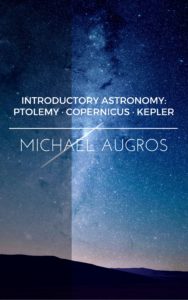 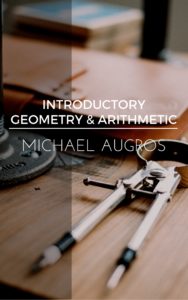